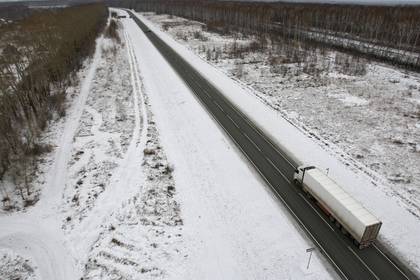 In a traffic accident in Pskov region killed five citizens of Vietnam. About this TASS said a source in the police.

“According to preliminary data, all five of the victims and most of victims in road accident in Opochetskaya district of the Pskov region were citizens of Vietnam,” — said the Agency interlocutor.

Eight victims were hospitalized, five of them are in serious condition.

On-site work operations, traffic on the highway is difficult in both directions.