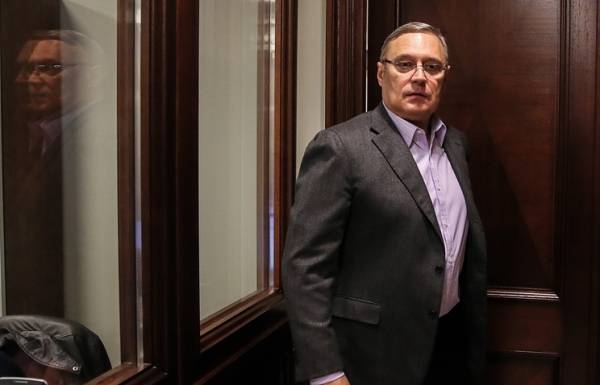 MOSCOW, December 17. /TASS/. The PARNAS party will support the candidate in presidents of the Russian Federation on elections in 2018, if he undertakes to become head of state for a transitional period to constitutional reform. On Saturday during the Congress party said its Chairman Mikhail Kasyanov.