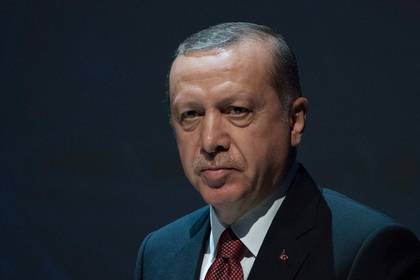 “The separatist terrorist organization (PKK — approx. “Of the tape.ru”) is responsible for this. It uses all the possibilities. This attack is not independent from the events in Syria and Iraq. Turkey is under common impact of several terrorist groups”, — stated in the text.

He also stressed that Turkey will continue to fight terrorism.

Earlier in the day, Prime Minister Binali Yildirim said that the explosion produced a suicide bomber. “Today there was an attack on a bus carrying military using suicide bombers,” according to the word Sabah.

On Saturday morning, December 17, near the bus with the military exploded a car. The General staff of the country said that killed at least 13 people, another 48 were injured. The bus was carrying soldiers and corporals of the Turkish army.