According to CNN, one of the leading advisers to Donald trump during the election campaign in the United States, former Congressman from Georgia, Jack Kingston this week held a private meeting with representatives of the American business elite, which have suggested that sanctions against Russia can be lifted. 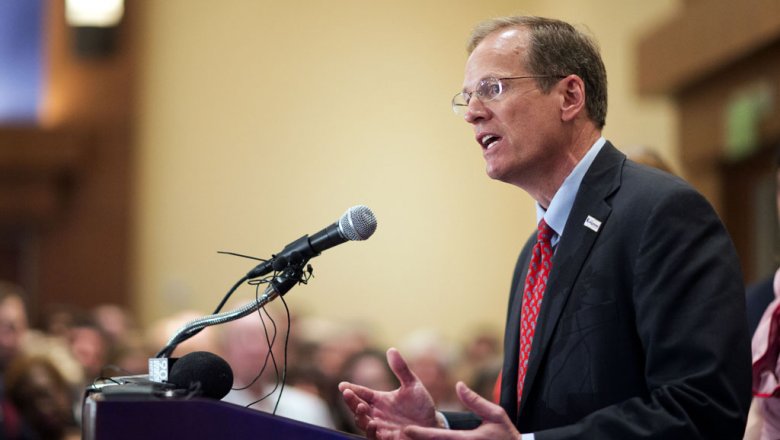 As evidence of the broadcaster cites an interview with Kingston “National public radio” (NPR), USA.

Trump can study the situation with the sanctions. They lasted long enough. Does this mean that was the desired result? Trump does not want to remain faithful to the principles of the foreign policy of Barack Obama.Jack Kingstoners Congressman from Georgia

In the same NPR interview, Kingston talked about the fact that he had met in Fresno.

He stressed that he did not have contacts with the official representatives of the Kremlin, nor with the American diplomats.

Mogherini made the unification of the EU with Russia against trump

In the CNN report does not specify who it was in Moscow, met the adviser to trump.

In the beginning of this week visited Moscow managing partner of Global Energy Capltal Carter Paige, a former campaign adviser to candidate trump on foreign relations. During a press conference on 12 December, he said that it is too early to talk about easing sanctions against Russia.

December 13, trump announced his intention to nominate Secretary of state, the chief Executive officer of ExxonMobil Rex Tillerson, explaining his decision to have the 41-year-old businessman “persistence, extensive experience and deep understanding of geopolitics”.

Tillerson familiar with Russian President Vladimir Putin. A few years ago he was awarded the Russian order of Friendship of peoples.