Scientists from the University of Waterloo has developed a method that will significantly accelerate the pace of discovery of black holes in space. 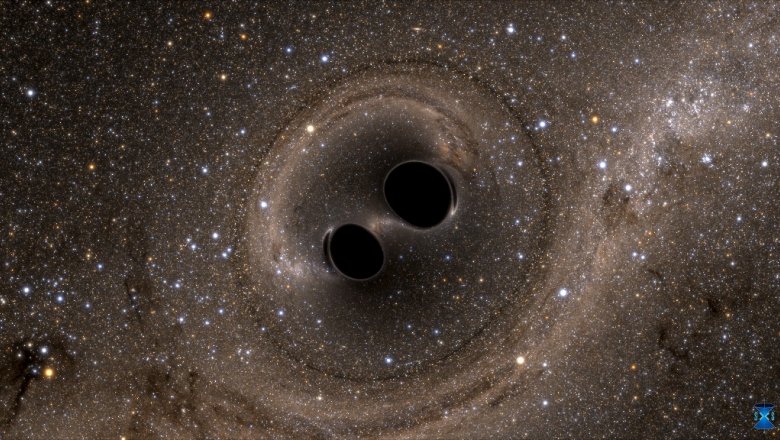 Article about it was published in the Astrophysical journal.

Scientists suggest that the new method will allow to open 10 new black holes per year and to double the number of such objects in the next two years.See also

Instead of observation in optics, scientists have proposed the use of radio waves to get instant “snapshots” of microlensing events in real time.

“If you look at one event with the help of the interferometer, you can get more than one image. This gives us the opportunity to extract the full range of parameters — such as mass, distance and speed,” explained the authors.