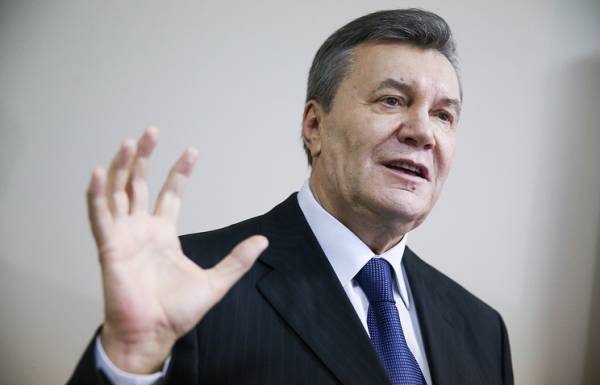 MOSCOW, December 16. /TASS/. President Barack Obama could apologize to the former President of Ukraine Viktor Yanukovych after his words about the inadmissibility of interference in the internal Affairs of foreign States. This is the official representative of Russian foreign Ministry Maria Zakharova wrote on his page on the social network Facebook.

Zakharova quoted Obama in an interview with American radio station NPR: “I believe that we must clearly take action when the government of any foreign country trying to influence the objectivity of our elections, and we will take measures.” The American President said this, commenting on the alleged attacks by Russian hackers against American political institutions.

“He may be for Yanukovich to apologize at the same time?” – said official representative of Russian foreign Ministry.