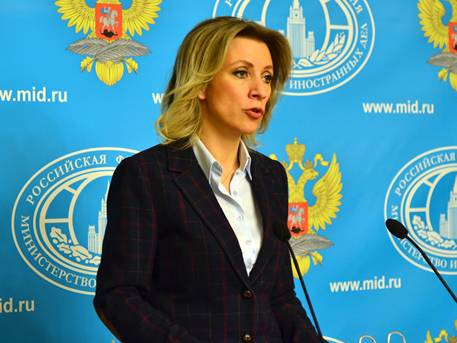 The official representative of Russian foreign Ministry Maria Zakharova commented on the news that France urgently convene the UN security Council over the situation in Aleppo, Syria, though that was convened recently. Your comment Zakharov posted in Facebook.

“After the last security Council such an illogical step may be attributed to one or the Elysee Palace urgently trying to divert attention from the scandal Barber Mr. Hollande. The famous “after us – the deluge” sounds today “the security Council”,” wrote Zakharov.

Earlier it became known that France demanded the convening of an emergency UN Security Council over the situation in Aleppo, Syria. It is noted that the meeting will take place tonight at the time of new York. It will be held behind closed doors, and the decisions that are make in here will only be of a consultative nature.