Profkom largest heat supply company of Primorye claims of systematic delays of wages; the manual calls it a provocation. 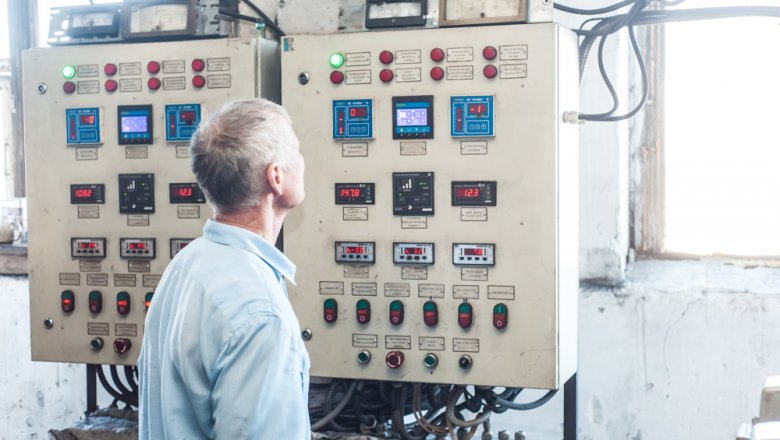 Moscow. 15 Dec. INTERFAX.RU — joint trade Union “Primteploenergo”, the largest heat supply organizations of Primorye, is preparing a lawsuit to the employer on the application of the enterprise forced labour: workers starving due to salary delays, it said on Thursday the Federation of trade unions of Primorsky Krai (FPPK).

Workers weakened by hunger and so the daily risk their health, going to work. They work hard and dangerous on the street, in any weather — firemen, welders, boiler operators, machinists, electricians are the backbone of the company’s employees.The Federation of trade unions

The Federation of trade unions noted that workers in five of the seven branches of “Primteploenergo” has not received the money for the Nov. October salary people have waited more than 20 days. The average salary in the company, considering the engineering and technical personnel and all managers, 23 thousand rubles.

This means that ordinary workers receive much less than, for example, the mechanic on repair of boiler equipment 5-th digit receives a salary of 20 thousand 400 rubles., and senior operator boiler — 18 204 thousand rubles And the money for two years every month of delay. People never know when they’ll get paid and can buy food.The Federation of trade unions

It is also noted that currently preparing a petition to the court demanding to recognize the work of the enterprise forced. This kind of recruitment of Russian legislation does not allow. The Union “Primteploenergo” has already sent a telegram about it to the employer.

Previously, workers wrote an appeal to the head of region with the request to change the leadership of the company “in connection with loss of trust”.

In turn, the press service of “Primteploenergo” the Agency “Interfax” reported that this statement “a small group of people” and that they are provocative.

A few people from the Union requires dismissal of the General Director of the company Alena Grigorieva in connection with loss of trust, under the guise of the workforce. Meanwhile, the team of “Primteploenergo” this position is not shared, defended the company’s management, and did not sign any petitions aimed at discrediting the work of the enterprise and its leadership.the press service of “Primteploenergo”

In the “Primteploenergo” do not deny that the company has “temporary difficulties”. “All a company’s problems are currently being addressed by the team, in working order. The user is always in contact with employees, be open to constructive dialogue with FPPK. Soon he will have a bilateral meeting between the head of “Primteploenergo” Grigoryeva and Chairman FPPK Vladimir Isakov,” — said the press service of the company.

According to the unions, the company has multimillion debts on payment of insurance payments on obligatory pension and medical insurance — more than 230 million rubles in tax deductions personal income tax — about 100 million roubles.

More than 460 million roubles — a debt “far Eastern energy company” for the electricity supplied. Part of the administrative objects “Primteploenergo” has already de-energized.

“Primteploenergo” on 100% belongs to the Primorsky Krai. It is composed of seven branches, occupying almost the entire territory of the region.

The company operates about 500 boilers.