The Pentagon said the destruction of standing behind terrorist attacks in Paris, militants

In an airstrike by antiterroristicheskoy coalition headed by the USA in raqqa killed three leaders of the “Islamic state” (organization banned in Russia), two of whom were directly involved in the terrorist attacks in Paris. 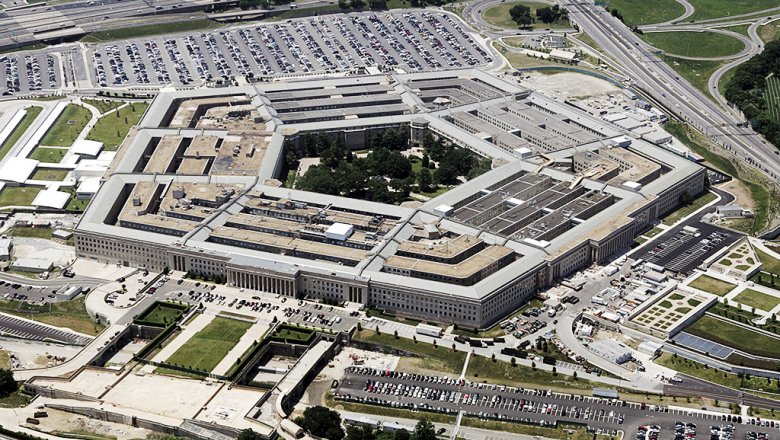 About it reports TV channel ABC News referring to the statement of the Ministry of defense.

As explained in the Pentagon, airstrike was made on 4 December. According to the Agency, the two involved in the attacks in Paris — Sakhal Gurmat and Sammi jed — were closely associated with the former press Secretary of ISIL Abu Mohammed al-Adnani, the loss of which cries out disputes between Russia and the United States.

August 30, Reuters with reference to the Pentagon spokesman said that the airstrike, the purpose of which was al-Adnani, made by aircraft of the US-led coalition. However, the next day, the defense Ministry said that the terrorist was killed in an attack by Russian bombers su-34 in the province of Aleppo. After that, the press Secretary of the White House Josh Ernest said that Russia had not made progress in Syria and therefore forced to take the credit. Permanent representative of Russia to the UN Vitaly Churkin called it a “mildly insensitive”.

The third eliminated 4 Dec fighter, according to the Pentagon, is Walid Hammam. He was convicted in absentia in Belgium for the attempted terrorist attack that was averted in 2015.

According to us military, all three were members of a criminal network headed by Bubamara al-Hakim. He was also killed in raqqa during an air RAID on November 26. According to the Pentagon, Boubaker al-Hakim organized the attack on the offices of satirical publication Charlie Hebdo in Paris in January 2015.