“The money is”: the main thing from a conversation with Dmitry Medvedev

Prime Minister of Russia Dmitry Medvedev gave a traditional interview to journalists of five Russian TV channels. Most importantly from the responses of the Prime Minister on issues about the economy and politics in the review of RBC.

Recently, in the last few years, taking into account, however, of the decisions that we took ten years ago, we managed to reach growth of agriculture of 3% per year. And it is in terms of overall downtrend in the economy 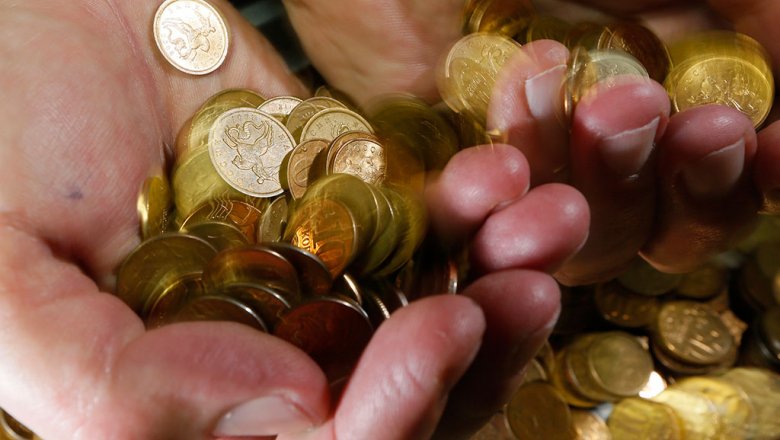 I just say that, of course, there’s always a choice between those solutions that need to be taken. And there is a Russian proverb: “On odezhke stretch legs”. In other words, it is impossible to plan for some rapid development, if there are no macroeconomic conditions. That is why our economy first fell by 4%, and this year quite a bit, and next year will begin the transition to growth 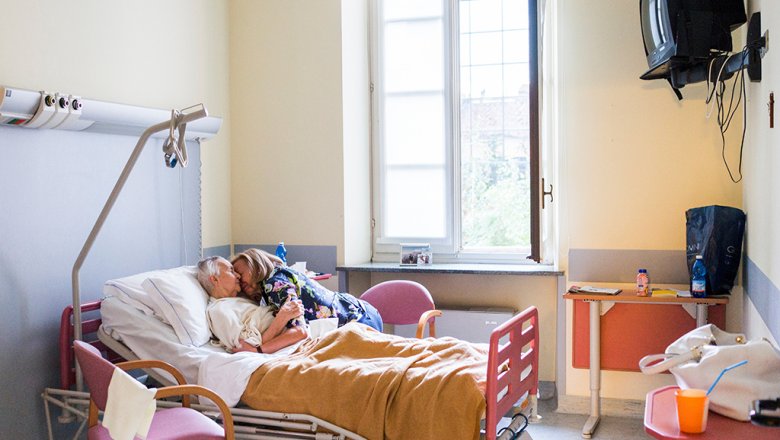 The cost of the army 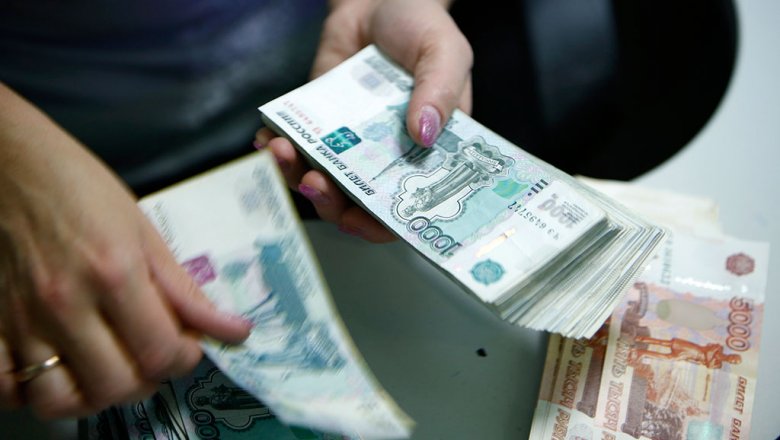 Depardieu did not leave. And Seagal has arrived. I think that Ornella Muti’s all good if she is the kind of decision that have made, will retain 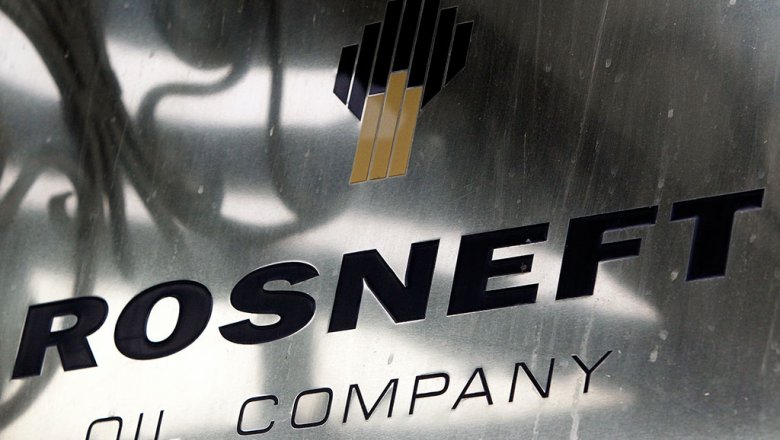 No frost (indexing) no, it thawed, everything in this sense is clear, predictable, money for this purpose is planned. The money is there! 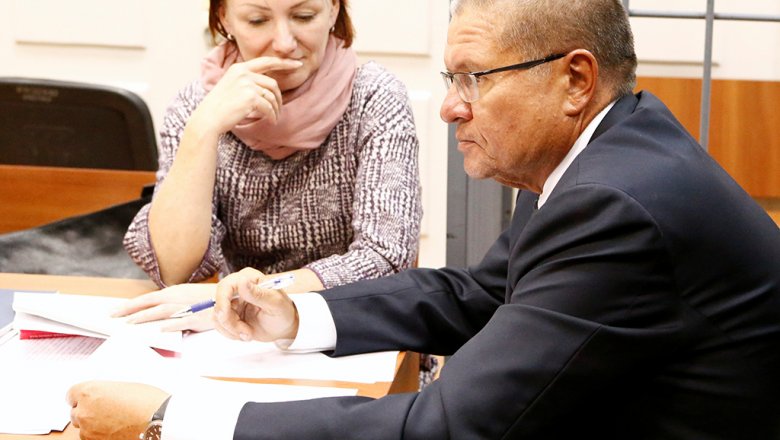 The Duma and the opposition

Relations with the United States 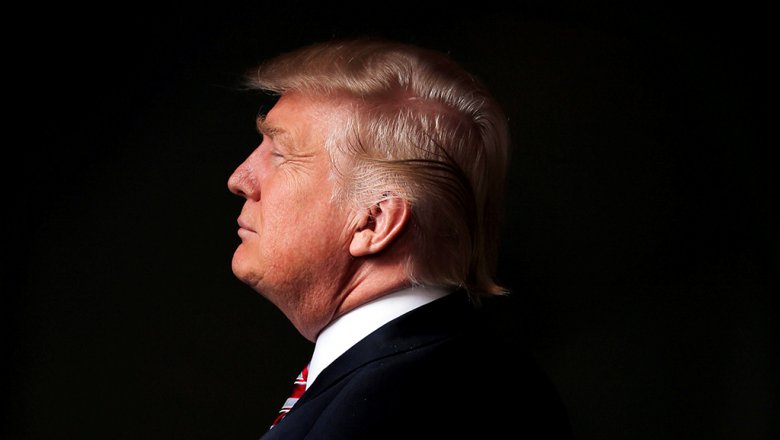 The end of the year 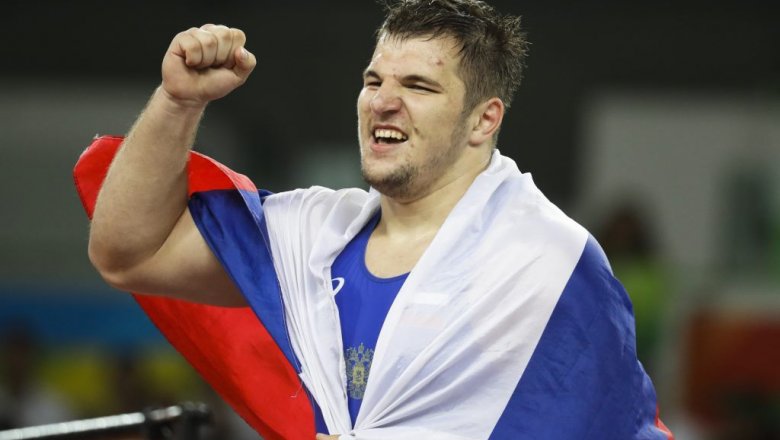 This year was both good and bad. If we talk about socio-economic issues, it seems to me, the main thing is that we are developing, that despite the external constraints, domestic problems, we maintain macroeconomic stability, carry out all social obligations that are assumed. We continue to pay salaries and pensions, are on the way of development of education and health