Moscow. 15 Dec. INTERFAX.RU Press Secretary of the President Dmitry Peskov confirmed that Dmitry Utkin, a group which, according to media reports, could take part in the fighting on the territory of Donbass, was on the guest list for a reception on the occasion of the day of Heroes of Fatherland, 9 December. 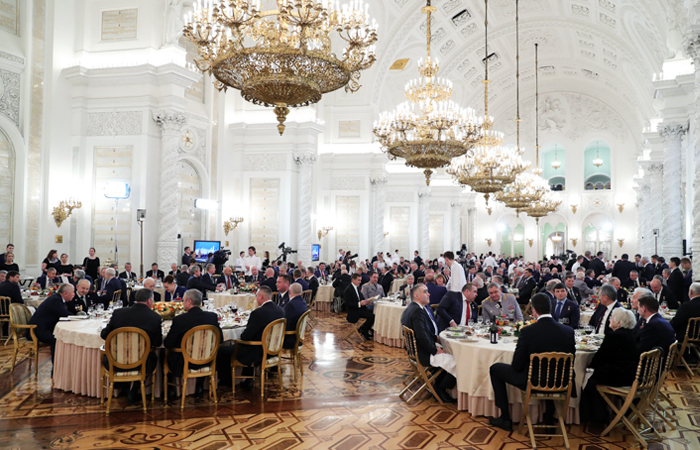 This Peskov said that has no information about how called Utkina in the media and what actions they attribute to him.

Dmitry Utkin really was. He is the gentleman of order of Courage and he was really from Novgorod blastematic Pskovkaya also

To the question, why Utkin was invited to this reception, Peskov said that “invited the Heroes of Russia and holders of the order of Courage.”

A Kremlin spokesman said it was difficult to say what exactly this man had been awarded, adding that usually these orders are given for courage.