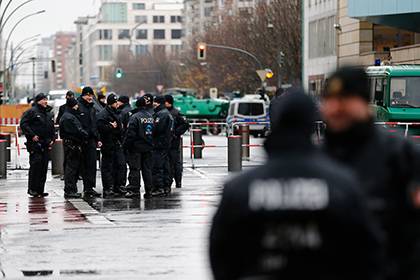 At the Christmas market in the German city of Ludwigshafen (Rhineland-Palatinate) 12-year-old boy tried to detonate the bomb, Packed with nails. On Friday, December 16, Focus reports, citing a source in the judiciary and the rule of law.

It is noted that a teenage West German citizen of Iraqi origin. According to the newspaper, the recruitment of child was involved in probably one of the militants of the terrorist group “Islamic state” (IG, is prohibited in Russia).

Homemade bomb the boy was carried to the market in the backpack a few days after the unsuccessful attempt of blasting (explosion did not happen due to non-triggered detonator) hid in the bushes.

Currently, the suspect is under investigation. The teenager, according to the publication, earlier it was going to go to Syria to fight alongside the is militants.

In early November, the Berlin police arrested 27-year-old Syrian Ashraf al-T., suspected of involvement in a foreign terrorist organization. According to the guards, the man was “a particular danger”.