Trump has appointed Elon musk as his adviser 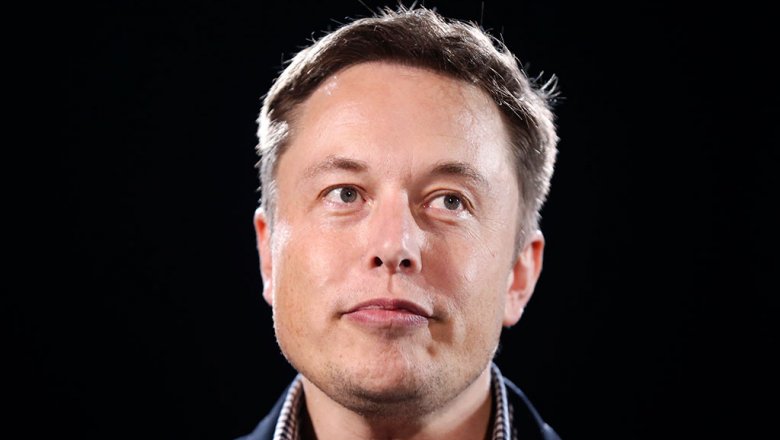 Publications have noted that a few weeks before his appointment, Musk said that the election “is not the best moment in our democracy as a whole.”

The head of the company, Space X, Musk has called trump “is not appropriate for this post man.” On the eve of elections he also noted that “economic and environmental policy, Hillary Clinton faithful.”

On Wednesday 14 December, the Musk and some of the heads of Silicon valley companies — including top managers of Apple, Facebook and Google will meet with trump to discuss how policies of his administration will affect technology companies.