The plane of the German airline Lufthansa made an emergency landing at the airport of new York because of a bomb threat. Reported by ABC News. 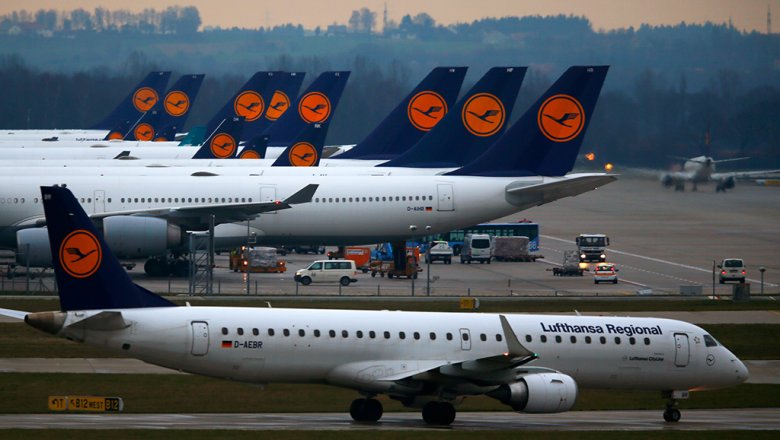 The plane was towed to a remote Parking lot. All passengers and crew evacuated. Employees of special services conduct a thorough inspection of the Board for the presence of explosives.

The aircraft commander decided to abort the flight in coordination with terrestrial services once in one of the offices of the airline was called by the unknown who has reported about laid on Board explosive device.

Airbus A380, the world’s largest passenger plane, followed by the flight 441 from Houston to Frankfurt am main. On Board were 530 people.

August 10 this year, the Belgian authorities were informed that two planes flying to the capital of the Kingdom, may be explosive devices. The country’s intelligence agencies regarded the threat as “serious enough”. At the Brussels airport declared alarm, there was concentrated forces emergency services. However, the alarm was false.