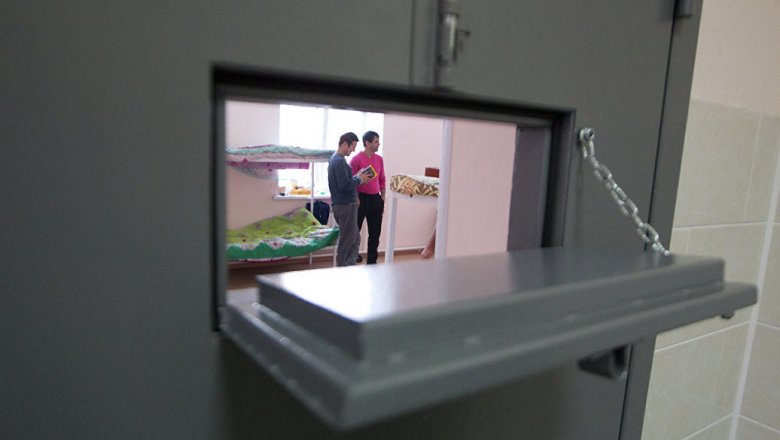 This is due to the lack of funds allocated to the deportation of migrants. The Minister said in a speech in the Federation Council.

According to him, 100 million rubles allocated for the forced expulsion of migrants, helped the Federal service of bailiffs to expel only 1 thousand 650 foreigners from contained 4 thousand 428 people.

“That is one-third,” added the Minister.

Kolokoltsev also noted that the status of these institutions is not the best for keeping people there.