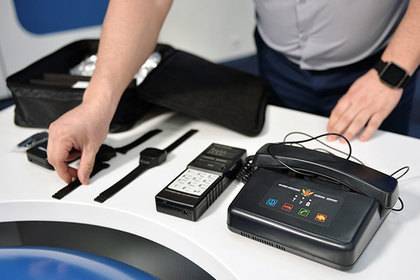 Member of the Council of Federation Anton Belyakov told the National news service (NSN) on your bill that establishes a fundamentally new method of control have served time in prison pedophiles — lifelong wearing of electronic bracelets.

“The lion’s share of sexual crimes against children are committed not by chance drunk in a bar by men who are considered the age of the lady they met, the Senator said. They are made literally by the maniacs who live by the principle: raped child, sat down, did my time — well, if not released on PAROLE and during the first six months was raped again.”

According to Belyakov, in the country there are about 12 thousand psihbolnyh that “doing basic statistics of sexual crimes against minors”.

Such a radical measure as a lifelong surveillance with an electronic bracelet, in his view, is necessary, as at present, according to the interior Ministry, in Russia every hour raping two children. And many crimes remain concealed when we are talking about the homeless.