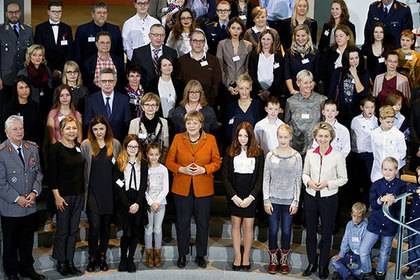 The leaders of the member countries of the EU agreed to extend economic sanctions against Russia for another six months. On Thursday, December 15, reports Reuters, citing a diplomatic source.

A formal decision will be made in the coming days in the Committee of permanent representatives of the European Union, notes TASS.

The effect of sectoral economic restrictive measures against Russia will expire on 31 January 2017. Under the agreement, the validity period will be extended until 31 July of the following year.

Russia has repeatedly said that is not party to the conflict in the Donbass, therefore, the responsibility for implementing the provisions of the Minsk agreements rests on the Kiev authorities and militia leaders.