Vladimir Putin: Russia has no territorial issues with Japan 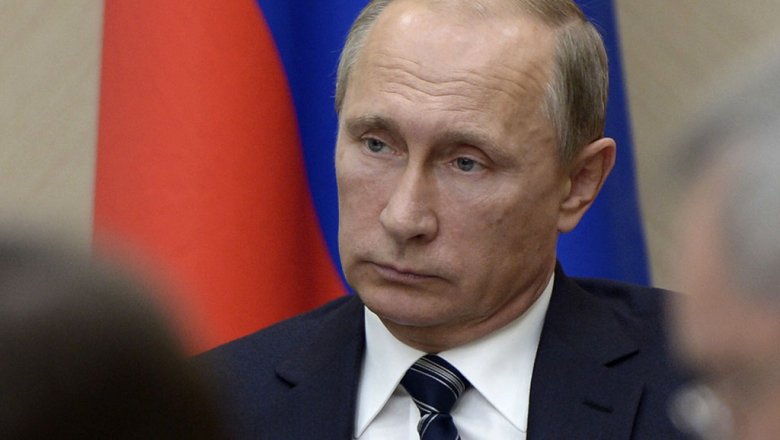 He also noted that Russia wants full normalization of relations with Japan. “The absence of a peace Treaty is an anachronism inherited from the past, and this anachronism should be eliminated,” — said Vladimir Putin. He called on “to create an atmosphere of trust, friendship and cooperation between our countries,” and added that “we need to broadly improve our trade and economic relations”.

According to the President, now Russia and Japan there is no basis for building a relationship.

“Since 1956, when it was restored diplomatic relations, we have, unfortunately, is still the basic Foundation on which we could build a relationship that matches to our desires and according to what is demanded today in terms of bilateral cooperation,” he said.

We will remind, this week will be the most ambitious in recent years Russian-Japanese talks at the highest level. The parties are going to discuss is not so much a peace Treaty as the new projects in the economy.