The defense Ministry told about “telegrupp militants” in Syria

In Aleppo there was no opposition, humanitarian organizations and human rights defenders, a “movie about the alleged Russian bombing”, “shooting” and other staged scenes filming a special TV groups of militants, according to the defense Ministry. 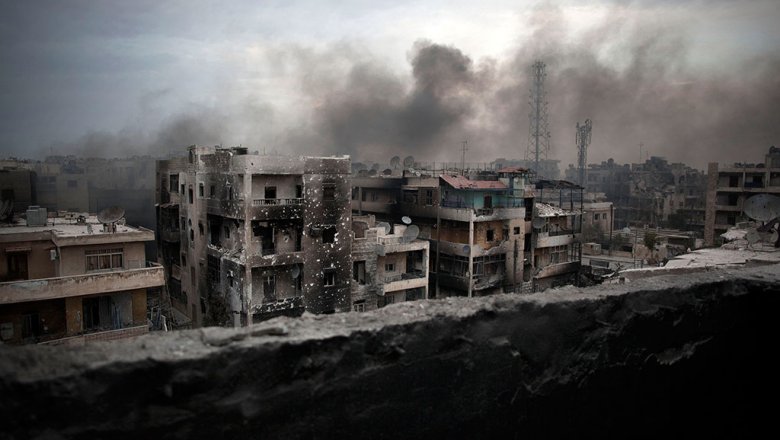 This was stated by the official representative of Department major General Igor Konashenkov, RIA Novosti reported.

According to him, “no “opposition”, “local councils” or so beloved by London and other capitals of the “humanitarian” non-governmental organizations (NGOs) who profess “Western values”, the city was not the same as “white helmets”, Association “doctors” or “human rights”. Instead, according to Konashenkov, in the Eastern Aleppo was “total terror”.

“Why are they happy without a check took some media to question them,” — said Konashenkov and gave advice to “not to believe the propaganda of terrorists.”