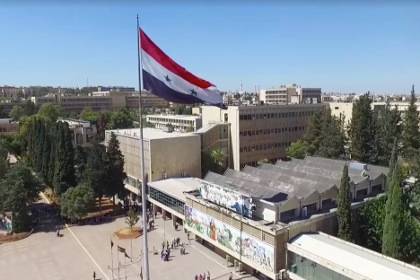 In Syria’s Aleppo from Tuesday evening, 13 December, observed a full ceasefire. About it RIA Novosti said the representative of the press service of the Governor of Aleppo Ammar Etsu.

“The city observed complete silence from the evening. Information about the shootings was not reported. Might have been single shots in celebration as the day before,” — said the Agency interlocutor.

The Agency correspondent reported from the scene that the part of the Eastern neighborhoods, where, according to various estimates, you can stay the militants was heard gunfire.

In turn, a source in the headquarters operations announced that the remaining terrorists and their families, according to the agreement, out of Aleppo through the gate Ramose to the West, the buses have been prepared.

According to him, the withdrawal of the militants and their families should be held in the near future. “No fighting. Now arranging details,” he said.

Earlier, the operation to liberate Aleppo from the terrorists entered the final stage. In the last two days has been cleared, the remaining few blocks to the East of the city.