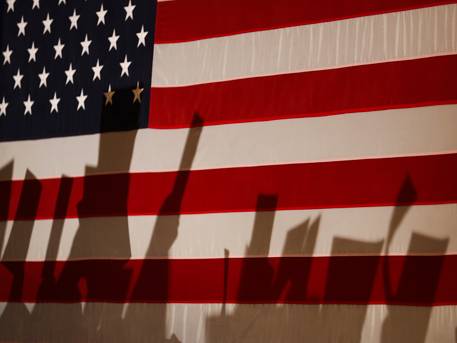 Specialists American Center for preventive action at the Council on international Affairs published a report called “the Most serious threats that require attention in 2017”, where the main point is the worsening of relations with Russia, reports TASS.

The first item in the list of conflicts, the avoidance of which is the priority task was “intentional or unintentional confrontation between Russia and countries – members of NATO, caused by the assertive policy of Russia in Eastern Europe,” the report said.

Following Russia with the top list of “hot spots” experts have placed the crisis in North Korea, violence in Afghanistan, the conflict between Turks and Kurds, the situation in Syria and cyber-attacks on infrastructure of the United States.