Moscow. 13 Dec. INTERFAX.RU — Opposition leader Alexei Navalny, stating your intention to participate in the presidential elections of 2018, has made a bold political move, he has increased his weight as a politician, as the first open debate about the agenda of the next presidency in Russia, said political analyst Gleb Pavlovsky. 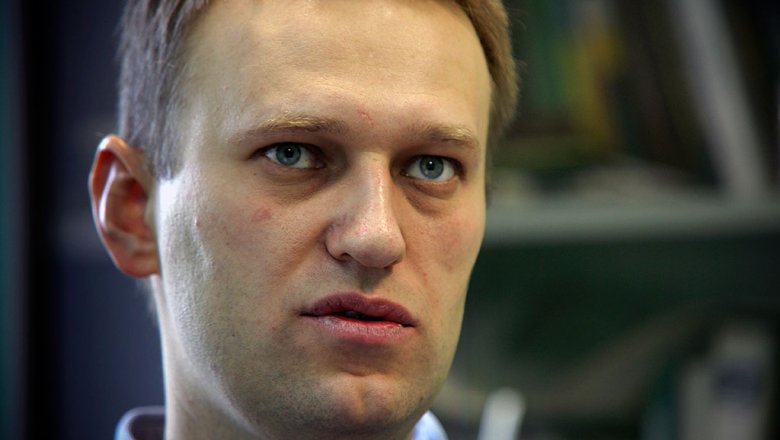 “I think one should definitely separate the specific topic of the presidential election in 2018 and the subject of today’s political scene, where Mr. Navalny made quite a strong and unexpected political move. He took advantage of a “window” between the past Duma elections and a discussion on the last agenda, a spectacular way outlined a new agenda. This is the agenda of the presidential election in 2018, and hence the agenda of the next presidency,” Pavlovsky said on Tuesday “Interfax”.

Alexei Navalny has announced his participation in presidential elections

“Navalny opens a debate on the subject of the next presidency. It is a strong move, because Navalny has made his first. That stated before, others have forgotten. That said Yavlinsky, greased results of the “Yabloko” in the last Duma elections. Bulk, luckily, as it turned out, these elections did not participate, and now has the opportunity to make the “white list,” — said the Agency interlocutor.

Application Navalny to participate in elections is actually a challenge to the incumbent, he said.

“Navalny said not just about their intentions, and challenges to the incumbent President, which is, incidentally, said nothing about their intentions to participate in elections. Navalny threat in the presidential election for any candidate but Putin. The incumbent President Mr. Navalny is likely not dangerous. And another candidate from the authorities it would be difficult,” — said Pavlovsky.

According to the analyst, if the trial and interfere with the opposition, it is insignificant.

“Navalny is using the point of a pause in the activities of others, and it somewhat changes its position even among the numerous court cases, lawsuits. I believe that from a legal point of view all these legal twists and turns Bulk slightly in the way, there is no final verdict,” said Pavlovsky.

Earlier Tuesday, Navalny announced the intention to participate in presidential elections of 2018.

“In 2018 in our country’s presidential election, and I decided that I would participate in them,” he says in a letter sent to the participants of its projects and supporters.

According to the report on the website of the opposition, Navalny sure that all criminal cases against him, will be qualified by the European court of human rights, political and cancelled in connection with which it will have “full legal and moral right to run for President of Russia.”