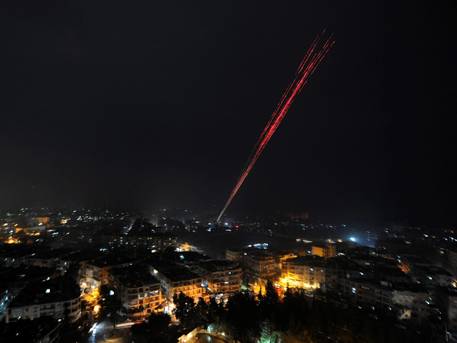 It is reported that last quarter, where the soldiers of the SAR has beaten fighters became Firdous, which was the last stronghold of the terrorists in Eastern Aleppo. Amid news of full liberation of the city from the militants is growing popular jubilation, the Agency said.

This morning the troops of the SAR took control of seven districts of Eastern Aleppo, while evacuating from there more than three thousand civilians. Liberated citizens left for humanitarian corridors, and was then taken to the center for temporary accommodation of civilians.