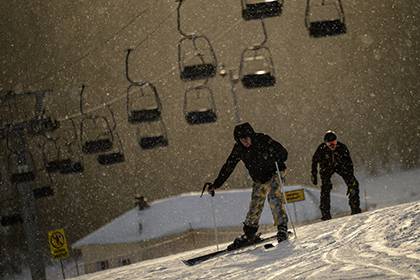 At a ski resort in Podolsk near Moscow injured girl born in 2007. On Tuesday, December 13, the TV channel “360” with reference to press-service of administration of city district.

On Monday evening a girl who came from New Moscow, was at the resort along with their parents. She hooked the scarf over the cable of the cable car and fell.

“The child was quickly taken to the surgical Department of Podolsk city clinical hospital. After the medical examination, the child was released home”, — told the press service. It noted that threats to life and health of the girls there.