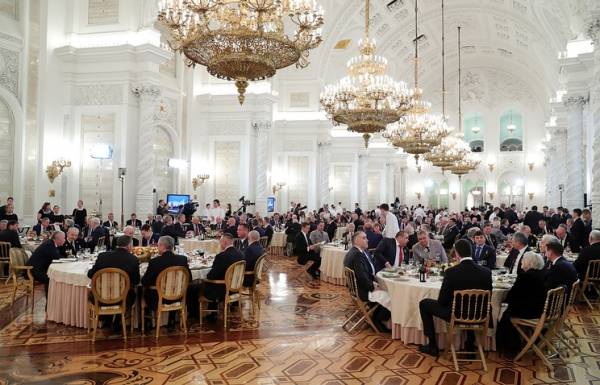 At the reception on the occasion of the day of Heroes of Fatherland, 9 December

MOSCOW, December 13. /TASS/. Press Secretary of the President of Russia Dmitry Peskov neither confirmed nor denied the information that at a reception in the Kremlin in honor of the Heroes of the Fatherland was attended by the commander of a private military company Dmitry Utkin, which, according to some media reports, participated in the fighting in the Donbass and Syria.