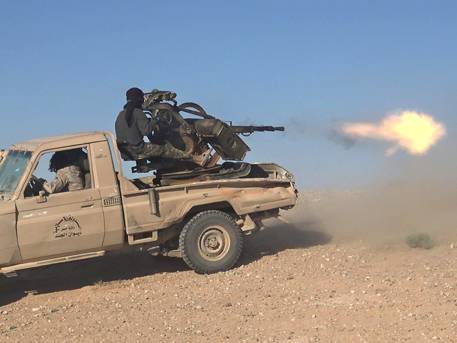 The militants of banned groups during the day, 43 times fired five Syrian provinces. This is stated in the information Bulletin of the Russian Center for reconciliation of the warring parties in Syria.

According to the Center for reconciliation, the terrorists of the banned in Russia groups “Jaish al-Islam, Jabhat Fatah al-sham” and “Ahrar al-sham” have fired from mortars and small arms of the province of Aleppo, Damascus, Hama, Lattakia and Quneitra.

The fire from militants fired on human settlements, highways, markets and farms. To provide people with food, specialists of the Russian Center for conciliation during the day, have distributed about three and a half tons of humanitarian cargo.