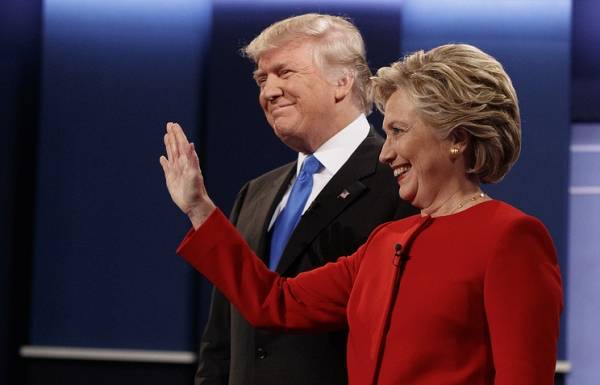 MOSCOW, December 13. /TASS/. Win Donald trump in the presidential race in the United States and the defeat of Hillary Clinton, who was the leader of the majority of sociological polls before the elections showed the weakness of “classical” sociology before the Internet. This opinion was expressed by adviser to the RF President on the development of the Internet, German Klimenko, the radio station “life Sound”.