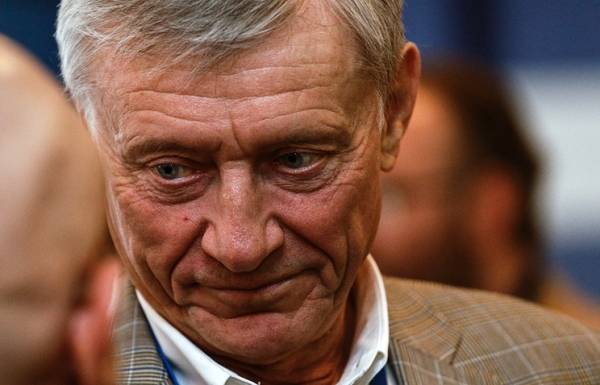 MOSCOW, December 13. /TASS/. The leaders of the countries members of the Organization of collective security Treaty (CSTO) will discuss ways to respond to the growing activity of NATO on the borders of a military bloc at the summit, which will be held on December 26. About it in interview to the newspaper “Izvestia” reported Secretary General of the organization Nikolai Bordyuzha.

“We must clearly understand what is happening around our borders, why NATO tightens the arms, creates the infrastructure. Translates additional four battalions (in NATO countries in Eastern Europe – “news”), why is it done? – said Bordyuzha. – We can’t be silent and do nothing, looking at how countries around us are stuffed with weapons, relocating contributors”.