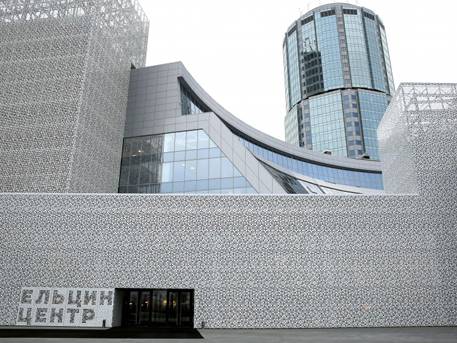 The Governor of Sverdlovsk region Yevgeny Kuyvashev invited the famous film Director Nikita Mikhalkov in Yekaterinburg “Yeltsin Centre”, with the criticism previously made by the master of domestic cinema. The corresponding message the head of region has posted on his page in Instagram.

“If I had known your movies only in the retelling, they would I didn’t like it. Life has taught me that you can only trust your own eyes and feelings. So come in Ekaterinburg, will personally conduct a tour of the “Yeltsin Centre”, go to the Museum of Boris Nikolayevich,” wrote Kuyvashev.

Earlier, Nikita Mikhalkov said that “Yeltsin centre” daily destroys national identity of hundreds of children, as it provides a biased assessment of the history of the country. The widow of the first Russian President Naina Yeltsin has called the allegations false and the Director recalled that he never visited the Museum.