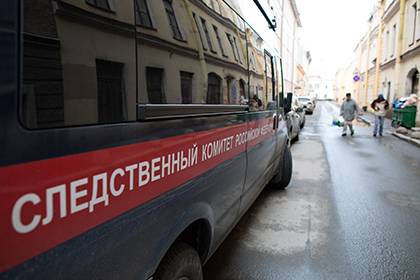 In the Kirov region the man shot the hunter, mistaking him for a grouse. This was reported on the website of the regional investigative Department of the investigative Committee.

The incident occurred on the day 10 of December in a forest in Yur area. 55-year-old male “was shot in silhouette, suggesting that it was a dead end”, the result of which came in the 43-year-old hunter. From the received wounds the victim died on the way to the hospital.

In August in Dagestan, police Lieutenant Colonel during a hunt he shot 32-year-old friend, mistaking him for a wild boar. In fact the incident a criminal case on causing death by negligence.

In June, in Kaluga region, the hunter shot from the rifle of his brother, mistaking him for a deer. The victim died at the scene.