In an accident in the Orenburg region killed seven people

Moscow. 10 Dec. INTERFAX.RU — Seven people were killed and four hospitalized in a road accident in Gai district of the Orenburg region, has informed Agency “Interfax” in a press-service UMVD of the region on Saturday. 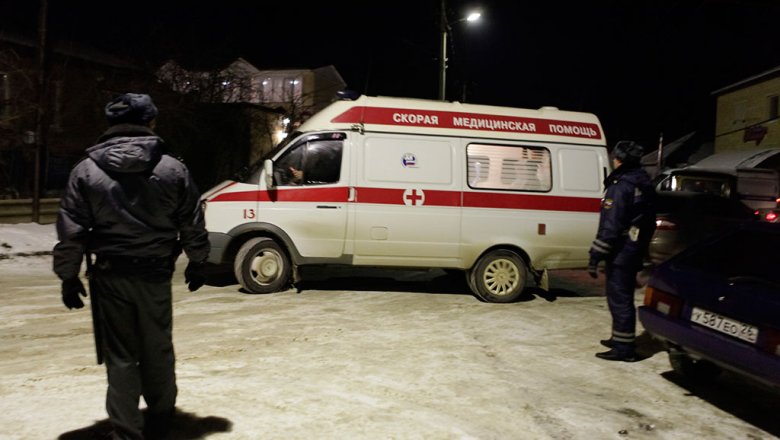 A car accident occurred at about 17:30 Moscow time on 249 km of the highway Orenburg — Orsk.

As a result of collision of three cars, their brands are established, seven people died, four more were hospitalized in hospitals of the city of Orsk.the press service of the Ministry of internal Affairs of the Orenburg region

At the place of work police officers who collect the materials. The results of verification and establishing the circumstances of the accident will be a procedural decision.

The first photos from the scene of a terrible #accident near Orenburg, where 7 people were killed https://t.co/xzYrg9TkZO#новости pic.twitter.com/M1fgYRwoN7