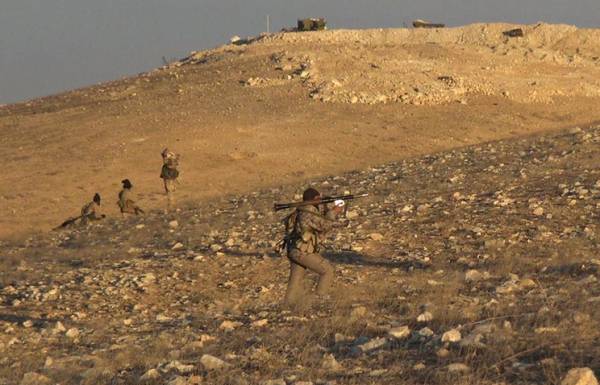 MOSCOW, December 12. /TASS/. The militants of the terrorist group “Islamic state” (banned in Russia) erupted in Palmyra with car bombings and explosives. On Monday the official representative of the Ministry of defense of Russia Igor Konashenkov.

“Dusk igilovtsy by applying with one of the directions the cars filled with explosives with suicide bombers, regardless of heavy losses, broke through the defense and managed to gain a foothold on the outskirts of the city,” – said Konashenkov.