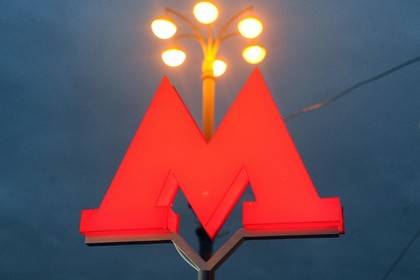 The policeman died on one of the stations of the Filyovskaya line of the Moscow metro. On Monday, December 12, the Agency reports city news “Moscow” with reference to the press service of the MIA.

“At metro station “Fili” has died, a police officer, who was in the performance of official duties”, — explained the interlocutor of the news Agency.

According to preliminary data, the cause of death was acute heart failure. Other details of the incident are not given.

24 Nov passengers of the Moscow subway saw lying on the platform of the station “Avtozavodskaya” man, him called the police and doctors. The arrived physicians verified death of the passenger. About the reasons of his death were not reported.

14 Oct eyewitnesses said that the platform of the station “Voykovskaya” is the body of a man, covered with polybag. According to police, he died suddenly because of a blood clot separation.

May 10, at the station “Kotelniki” died 65-the summer passenger during the climb on the escalator. He felt bad after he stepped off the train. Deterioration of health could be caused by stuffiness.