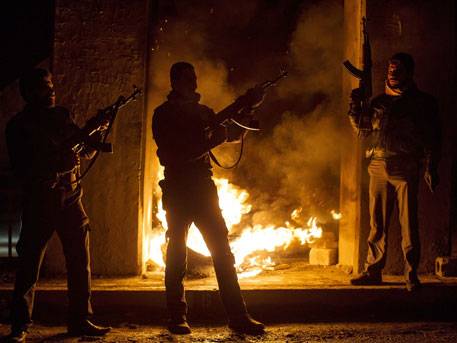 Soldiers of the army cap, supported by allied militia regained control over the heights of the mountain range At-tar, which lies near Palmyra, about it writes RIA Novosti with reference to the local press.

According to the source Agency, the soldiers of the Syrian army during the fighting, managed to dislodge from the heights of the militants of banned terrorist group ISIL. The latter suffered heavy losses.