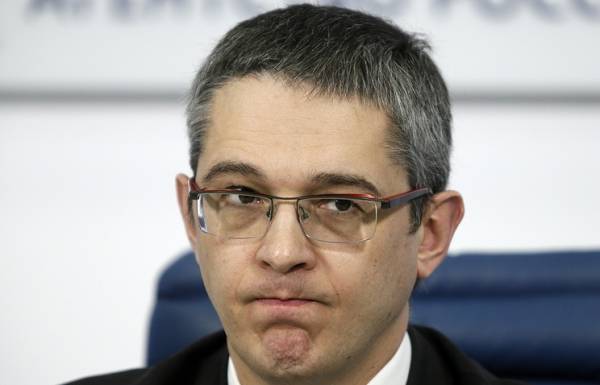 MOSCOW, December 9. /TASS/. The Deputy head of the Ministry of education and science Alexander Povalko wrote a letter of resignation. This was reported by TASS source in the Ministry.

“Povalko wrote a letter of resignation,” – said the Agency interlocutor, adding that the final decision on dismissal is always the government of the Russian Federation.