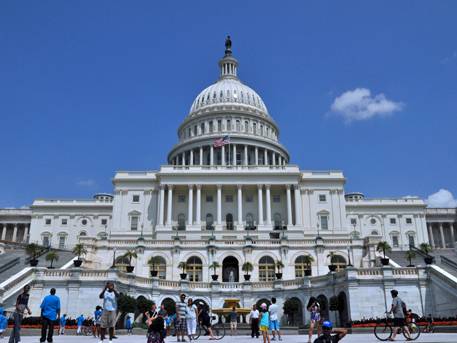 Republicans strengthened majority in the U.S. Senate, winning the second round of elections in Louisiana. According to the results of the counting of the votes, they gained 52 seats out of 100. It is reported by RIA Novosti.

It is noted that Republican John Kennedy gains of 63.5% of the vote against 36.5% of his opponent-Democrat foster Campbell.

According to forecasts of American media, Kennedy could be elected a Senator.

The eighth of November in the election the Republicans managed to retain control of both houses of Congress. Then after the elections they had 51 seats in the Senate, Democrats 48, Louisiana was appointed as the second round.