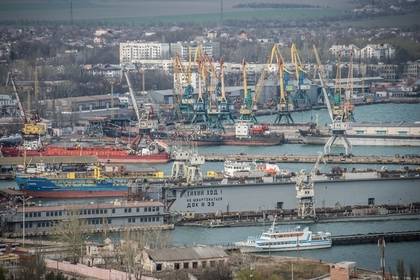 In Kerch more than 15 thousand people were left without heat because of a breakthrough in the heating duct. Also there is no heating in 10 socially important facilities, reported on the website EMERCOM of Russia in the Republic of Crimea.

The accident occurred on Saturday, December 10, on the Main highway. On-site emergency work is repair-recovery crews of “Cartaromana”. Information about when the heating will be restored, the site service no.

According Gismeteo, the temperature in Kerch by the day 10 December is four degrees above zero.

The day before, on 9 December, the Agency “Kriminform” reported another accident on a heating main in Kerch. Then without heat for several hours remained 4.5 thousand people.