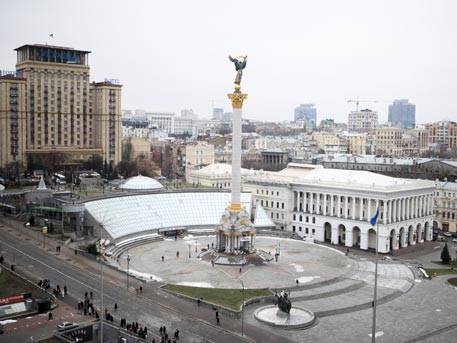 German newspaper Die Welt published an article that said that the West has ceased to look at Ukraine through rose-colored glasses.

The author writes that the West began to take the interim results financial aid to Kiev, and they were “not positive”. Following the meeting, the European court of auditors, financial support of Ukraine by the EU has given only limited results.

Among the failed programs were also fighting corruption, police reform, etc. Under this situation, IMF head Christine Lagarde has warned Kiev that payments may stop due to corruption in the country and the influence of oligarchs on politics.

In response, Ukraine “feeds” the new West promises to continue reforms, says the author. However, these statements do not believe.

In 2016, the rating of corruption perception of Transparency International, Ukraine ranked 130 out of 167.