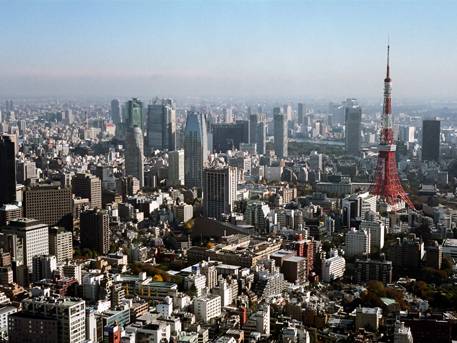 During the summit between Russian President Vladimir Putin and Prime Minister of Japan Shinzo Abe in Tokyo on 15-16 December, three themes will be key, said the newspaper “Yomiuri”. About it writes RIA Novosti.

First, the newspaper writes, will be the question on possible joint economic activities on the four Islands of the South Kuril Islands(Kunashir, Iturup, Shikotan and Habomai). Tokyo feared that the business on the Islands on the basis of the legislation of the Russian Federation recognizes de facto Russian sovereignty over them, which is contrary to Japan’s position.

The theme of the weakening of the visa regime will be the second key issue. Earlier, Japan imposed sanctions against Russia in connection with the Ukrainian events, and the freezing of negotiations on the visa regime was one of the measures. However, on Saturday, December 10, the press Secretary of Japan Yasuhisa Kawamura said about simplifying the visa regime will be announced during the leaders meeting, and that this will involve “countries” and not individual territories.

The third main topic, the newspaper writes, will be the question of “Northern territories”(as Tokyo calls the Kunashir, Iturup, Shikotan and Habomai). Earlier, the Japanese media exaggerated the subject of the transfer of the two Islands, and how will be solved the problem of Russians living there. Now Tokyo chose a more moderate approach.

“As a result of the meeting in Yamaguchi return to Japan a few Islands will not happen” – said one of the senior government officials of the Country of the rising sun.