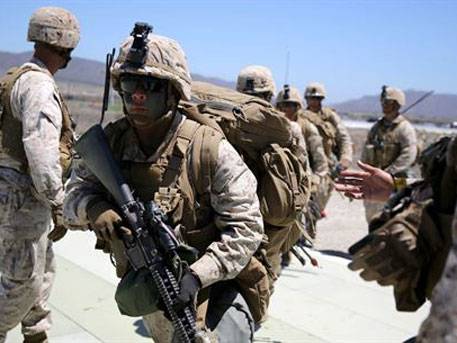 The Pentagon began to develop proposals for the administration of the elected head of the United States Donald trump to strengthen the fight against “Islamic state.”* This writes The Wall Street Journal , citing a source.

According to the publication, suggestions have begun to develop at the request of trump and his team, which had previously called for tough action against terrorist groups. As noted by the newspaper’s sources, the Pentagon is considering a proposal to transfer more powers to the White house military office.

Earlier it became known that the United States intends to revise its strategy against ISIS at the request of trump.

*”The Islamic state” is an international terrorist organization banned in Russia.