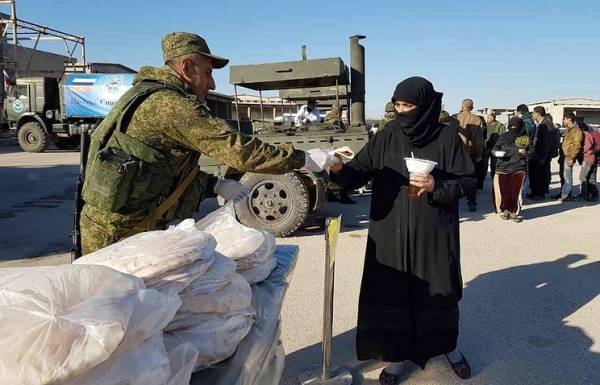 MOSCOW, December 10. /TASS/. The Syrian government controls most of the Aleppo – 93%. About TASS said the official representative of the Ministry of defense of Russia major-General Igor Konashenkov. The Russian Centre for reconciliation organised the withdrawal of civilians from the neighborhoods of Eastern Aleppo through humanitarian corridors in the district Karim-hung and El-Mahar, in safe areas of the city.