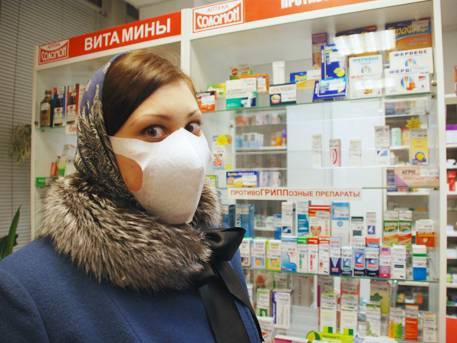 Analysis of the incidence of SARS and influenza, conducted by the research Institute of influenza, showed that the level of morbidity in Russia is not reached epidemic point. Data were obtained from 59 cities, according to TASS.

“The bird flu situation remains non-epidemic”, – informs the official website of the Institute of influenza.

The analysis was conducted in the period from 28 November to 4 December. The surveillance system for influenza recorded spikes in the incidence of SARS and influenza in selected cities – Kaliningrad, Birobidzhan, Ekaterinburg and Ulyanovsk.