In Pakistan, a passenger plane crashed

Disappeared from radar aircraft Pakistan International Airlines, on Board of which there were 40 to 50 people, crashed in the country’s North, reports Reuters citing local police. 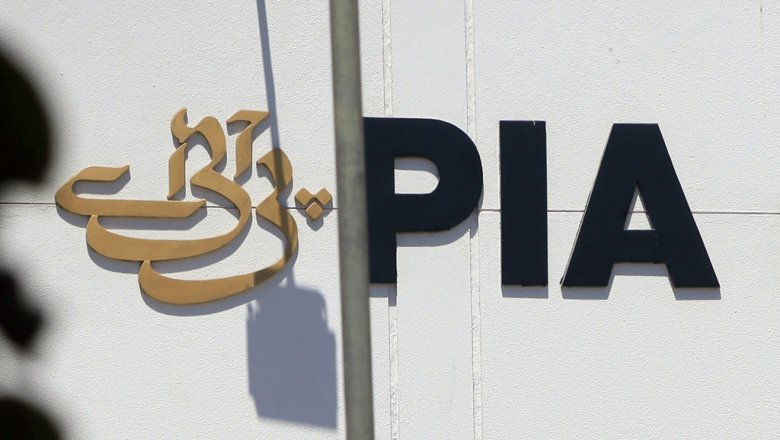 Earlier, Pakistani TV channel Samaa, citing the Department of civil aviation reported that the plane with 47 passengers on Board disappeared from radar.

Board room PK661 flew from the Pakistani city of Chitral in the capital, Islamabad. During the flight communication between aircraft and air traffic controllers ceased.

These are the first images of the plane that crashed in Pakistan.

21 bodies have been recovered from the wreckage so far. pic.twitter.com/kuHLbHHKaJ