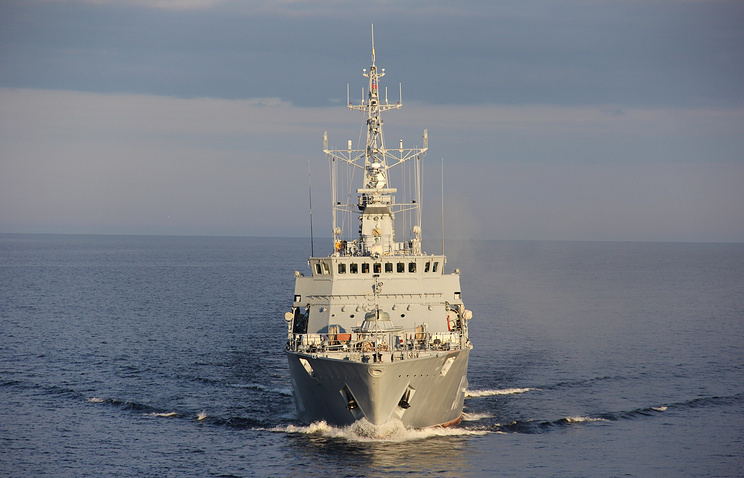 The lead ship of the project 12700 “Alexandrite” mine defense “Alexander Obukhov” December 9 will be included in the combat composition of the Navy (Navy) of Russia. In the next five years, the Navy must obtain four ships mine defense of the new type, after which construction will continue on improved project. The total demand of the fleet in the new anti-mine ships is estimated to be about 30 units.

Features of the case