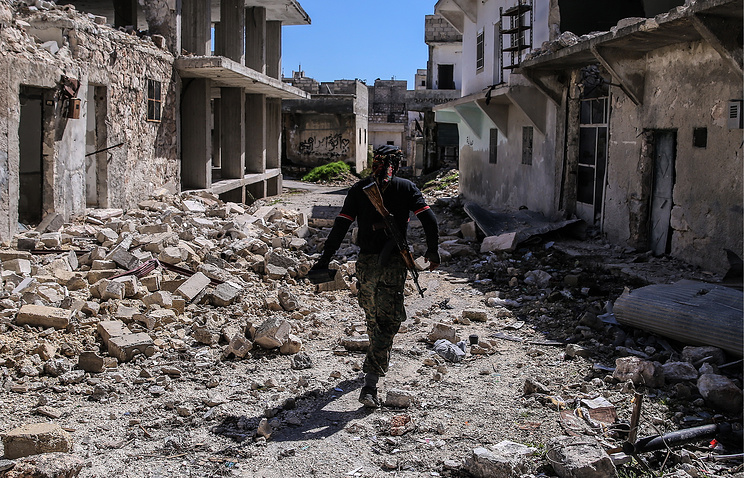 MOSCOW, December 9. /TASS/. More than 1 thousand insurgents voluntarily left Aleppo, most of them pardoned, the chief of the Main operations Directorate of the General staff of the Armed forces of the Russian Federation Lieutenant General Sergey rudskoy.

“All of Aleppo voluntarily resigned 1096 militants, 953 of them pardoned, in respect of the remaining test events are held. Thus, the Syrian government fully fulfills its obligations to return to civilian life of members of illegal armed formations”, – he said.