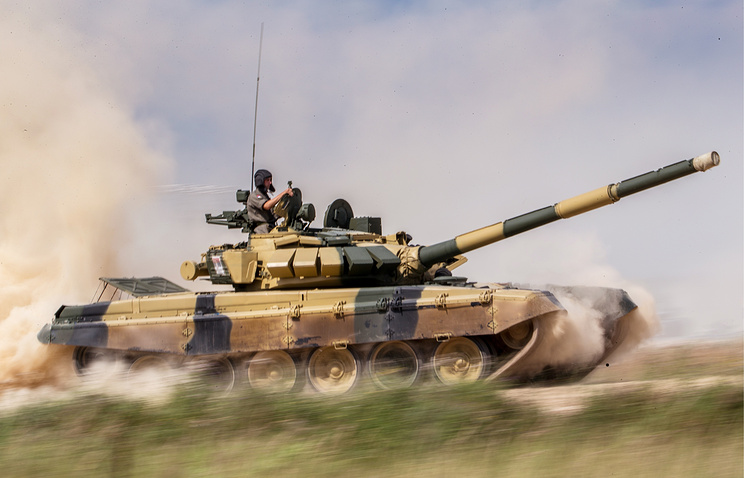 KHABAROVSK, December 9. /Offset. TASS Sergey Mingazov/. The selection of crews for participation in all-army competition “Tank biathlon-2017” started in the military associations of the Eastern military district. On Friday reported TASS head of the press service of the district Colonel Alexander Gordeev.

“Tankers, motorized infantry and tank units of the Eastern military district during the classes on fire training and driving military equipment started the competition for the right to play in the qualifying stages of the all-army competition “Tank biathlon”. Just to prepare for participation in the competition involved about one thousand tank crews and more than 300 units of tanks T-72B3,” – said Gordeev.