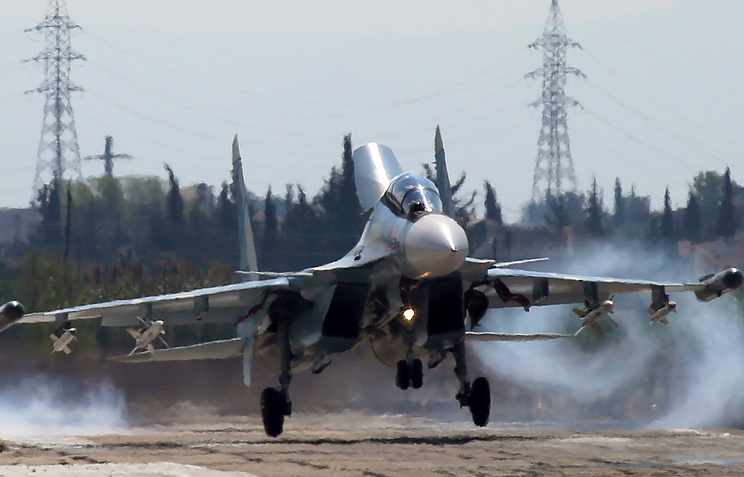 KALININGRAD , December 7. /Offset. TASS Alexander Arkhipov/. New su-30SM will go into service of naval aviation of the Baltic fleet in the framework of the state defense orders for 2017, the first aircraft will arrive on 8 December at the airport in the city of Chernyakhovsk near Kaliningrad. About it reported in a press-service of the fleet.