The “safe” level of Smoking was a myth

Even the rare, but regular Smoking greatly increases the risk of early death, this fact was confirmed by new research by the American National cancer Institute (National Cancer Institute). 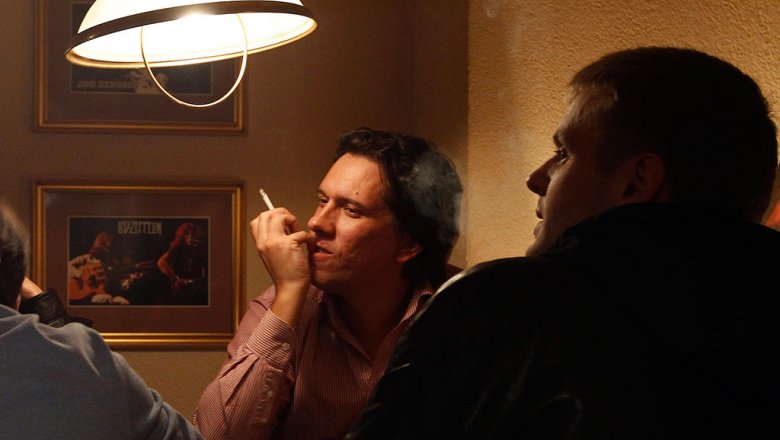 A description of the results published in the journal JAMA Internal Medicine.

It is known that Smoking is injurious to health, this fact is confirmed by many studies initiated after the report of the medical Department of the United States in 1964, where tobacco Smoking has been called a cause of lung cancer.

However, the risk of light Smoking is still poorly understood, and many smokers believe that Smoking is rare does not bring significant harm.

Smoking is considered to be moderate, if the person smokes less than ten cigarettes a day.

Researchers at the National cancer Institute in the US analyzed the intensity of Smoking 290 thousand American adults from 59 to 82 years during their lives. Fifteen hundred surveyed reported that smoke from one to ten cigarettes per day, and 159 people regularly smoke at least one cigarette per day within your life.

The results showed that the risk of early death among people who regularly smoke at least one cigarette per day in the course of life, 64 percent higher than the same indicator have never smoked. For those who smoke one to ten cigarettes a day, the risk increases by 87 percent.

The risk of death from lung cancer, a major cause of mortality of smokers among people who smoke less than one cigarette per day, nine times higher than among non-smokers.

For those who smoke one to ten cigarettes a day, the risk is higher 12 times. The risk in ex-smokers who smoked a little and then gave up, turned out to be lower than those who continued (at least occasionally) Smoking the risk was lower than previously occurred quitting Smoking.

Found a new danger of Smoking

It should be noted that the study relied on the testimony of those who could reliably recall the intensity of their Smoking over the past years, which introduces some uncertainty in the obtained results, the number of regular moderate smokers were relatively small.

Another limitation of the work lies in the fact. she was held among white Americans 60-70 years, so that the identified patterns of Smoking behavior reflect the specifics of this population group USA: similar studies should be conducted among younger groups, and national and ethnic minorities, historically more prone to moderate Smoking.

Taking into consideration all limitations, the obtained results allow to conclude about the absence of “safe level” of Smoking.

Even the rare, non-intensive Smoking has a significant negative impact on human health, and quitting Smoking reduces the risk for all smokers including those who smoke rarely, but always.