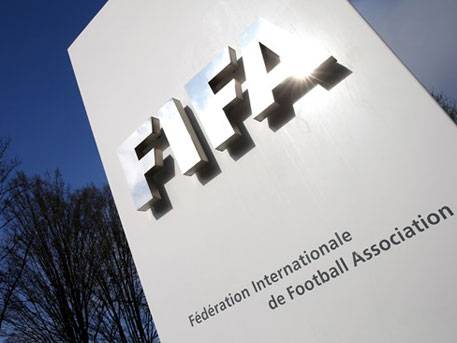 Ex-Director of FIFA’s development and the former head of the football Federation of Nicaragua Julio Rocha confessed to receiving a bribe. Reported by the Associated Press.

According to the authorities, Rocha received bribes for the sum more than 150 thousand dollars. Former Director of the main football organization already pleaded guilty to extortion and fraud and agreed to pay 300 thousand dollars. He faces a sentence of 20 years in prison.

Julio Rocha was arrested in Switzerland in may 2015. Together with him were also arrested eight officials of FIFA. A US court has charged them with corruption.