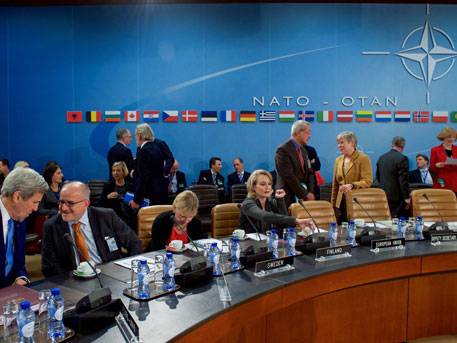 Permanent representative of the Russian Federation to NATO said that the Alliance is demonstrated by the reaction to the shelling of the Russian military hospital in Aleppo, and death of our doctors – “a blatant example of double standards”, RIA Novosti reported. In addition, he noted that NATO was not a single word of regret.

According to Grushko, the meeting of the Council Russia-NATO, however, could take place before the end of 2016. And also, the diplomat said that Moscow is concerned that the cooperation of the European Union with the Alliance in some areas due to an imaginary threat from Russia.